“Brent’s work will help you improve your odds substantially.”

Dr Brent is a content strategy consultant based in Melbourne. He has worked with some of the world’s largest brands, advising on building a strong online presence, viral marketing techniques, and consumer psychology.

Dr Brent is a digital marketing pioneer, founding fernland.com in the late 90’s, and completing a PhD in electronic commerce. He is founding director of Deloosh Pty Ltd, a content marketing agency in Melbourne.

Some of his more notable achievements include inventing the world’s first web app to detect dissatisfaction in 2010, the world’s first algorithm to explain and predict viral memes in 2011, and authoring the WH Smith UK bestselling book ‘Going Viral’ in 2016.

Dr Brent is also an expert witness in the federal courts.

Dr Brent is an award winning educator (BHERT award), and has been a Digital Marketing trainer and educator for over a decade.

Dr Brent runs on-site corporate workshops on digital marketing strategy and brand strategy in Australia and abroad. Workshops are customised to the needs of the client, and may run from half a day through to three days.

Brands I have helped 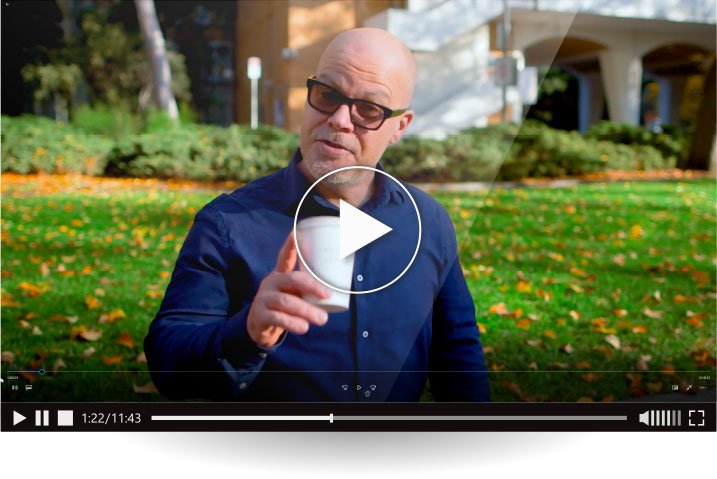