Think about how many jokes you’ve heard in your lifetime. Dozens? Hundreds? Now think about how many jokes you can remember. If you’re like most people, it’s a struggle to remember more than a few. Jokes are basically short messages that have gone viral, but they aren’t really that memorable. So if jokes are not that easy to remember, how do jokes survive and not just disappear?

It has to do with the speed of transfer. Jokes don’t just survive because they’re written down somewhere—most jokes have been around since long before the internet, and not everyone reads joke books. Jokes are spread by word-of-mouth—one person telling another. If people stop telling each other jokes, the joke will eventually disappear, unless of course someone reads it somewhere and begins telling the joke again.

It’s the word of mouth sharing of a joke that keeps it alive. The motive that causes word-of-mouth sharing is related to the emotion that the joke creates. Jokes are designed to be humorous, which explains why they’re shared. Someone will tell someone else a joke, to make them laugh. But why would an individual feel compelled to make someone else laugh, by telling them a joke? The reason is because all people have a desire to build something we call social currency.

Social currency therefore acts as a powerful motivator for people to share information with others. People share a humorous image, a joke, an idea, a movie, or any other information if they feel that other people will appreciate their efforts to share something that has value. People appreciate others who share useful information, which results in the sharer earning social currency. 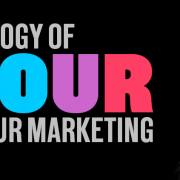 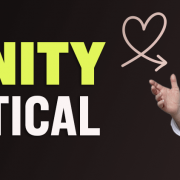 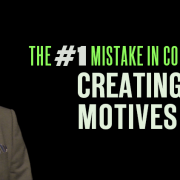 Stopping customer defection: 3 things you should NEVER put on your website